A bored university student spent her time in quarantine on the phone to all her exes - to ask them 'What Went Wrong? in their relationship

A university student spent her time in quarantine on the phone to her exes - to ask them WHAT WENT WRONG. 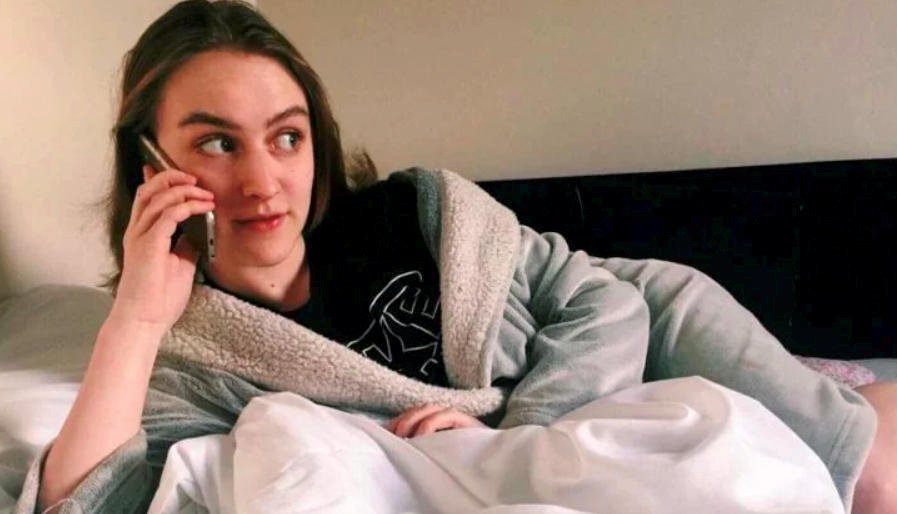 A bored university student spent her time in quarantine on the phone to all her exes - to ask them 'What Went Wrong? in their relationship.

Rebecca Lockwood followed advice she’d seen on Twitter - treat isolation as an opportunity for self growth.

She'd spotted a Kitty O’Meara quote making the rounds on Twitter: “And the people stayed home. And read books, and listened and rested, and exercised, and made art, and played games, and learned new ways of being, and were still.”

So the English and creative writing undergrad thought who better to help her grow than her exes.

Rebecca, 19, shared her experiences with student news site The Tab.

She said: “The people who have experienced the worst of me are definitely the most qualified to tell me what went wrong and how to improve.

“Plus, I really didn’t have anything better to do - I was just so bored.

“Waiting for them to reply was terrifying, but actually everyone was really nice - there’s no hard feelings there.

“It gave me a bit of a reality check - it’s so easy to just block someone out of your life.”

Call number one was with Jay, an ex-boyfriend of multiple months dating back to last year.

Jay had lived opposite Rebecca in her first-year accommodation and the pair were two of few resident smokers.

She’d broken up with him in bed.

When she called him last week, he admitted he had no idea who he was talking to because the number wasn’t saved.

Jay said: “I think initially everything was really great because we were both available, living super close and the thrill of it all was the sorta uni vibe you would want.

“After thinking it through for a while, I guessed you probably thought that yes I’m nice and I look after you, but that you aren’t getting the most out of someone you should be fully committed to.

“I don’t believe you made any wrong conscious choices, and neither did I.”

Call two was with Tim - the pair had dated for a couple of months about three years ago.

The pair had started out as friends with few common interests - the extent being photography and Tyler the Creator.

Rebecca claims he was impossible to break up with - even when she lied that she was confused about her sexuality, he offered to work it out together. 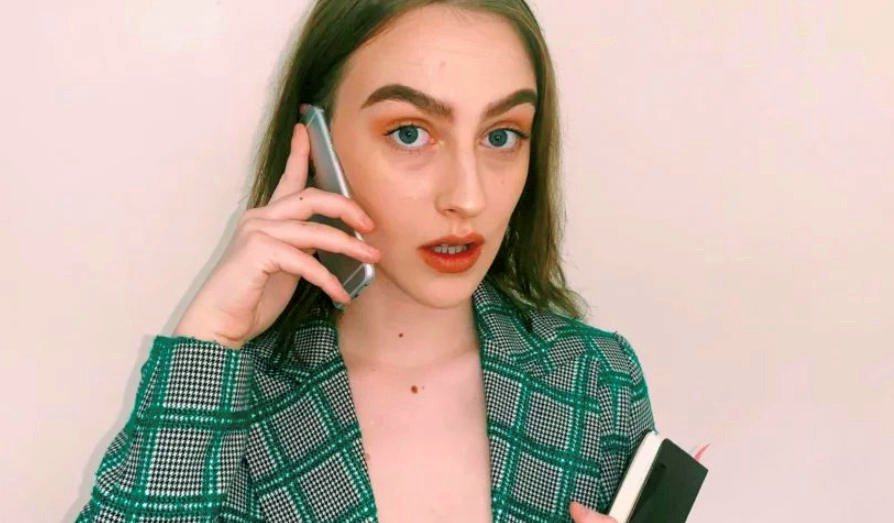 Tim said: “There isn’t really that much, but I feel like you broke up with me really out of the blue - especially after you brought me some gifts the day before.

“Then blocked me and wouldn’t speak to me about it.”

But Tim ended up apologising to Rebecca as after she had ended things, he turned up at her house with a photobook of hand-annotated memories and flowers.

“I do wanna say, and I feel this is a good time to say it, that I’m sorry for after it happened and I came to your house, still feel like a dick about it years later.”

His one piece of advice: “It’s the cutting people off really - like for the longest time I assumed you just got bored of me.”

Ed and Rebecca had met in school - he was also Rebecca's first kiss, outside Greggs.

Ed opened with: “Oh for fuck sake - are you taking the piss?

“How long was our relationship? Three days?!

“Not much happened and after a while you got your scary friend to dump me.

“In terms of improvement, maybe you could have the bollocks to dump me yourself.”

Ed enjoyed the task, offering me three points of improvement:

“Two, you could have been a bit more passionate, a bit more affectionate.

“And three, you just could have shown a lot more enthusiasm for the general experience of it all.”

Rebecca admits it had been hard to hear her character attacked, but she had asked for it.

Her advice for others considering picking up the phone to their exes:

“They’re probably as bored as you, and might want to spend some time giving you feedback for this crucial period of self-learning.

“And in a seemingly never-ending quarantine, what else do you have to do?”