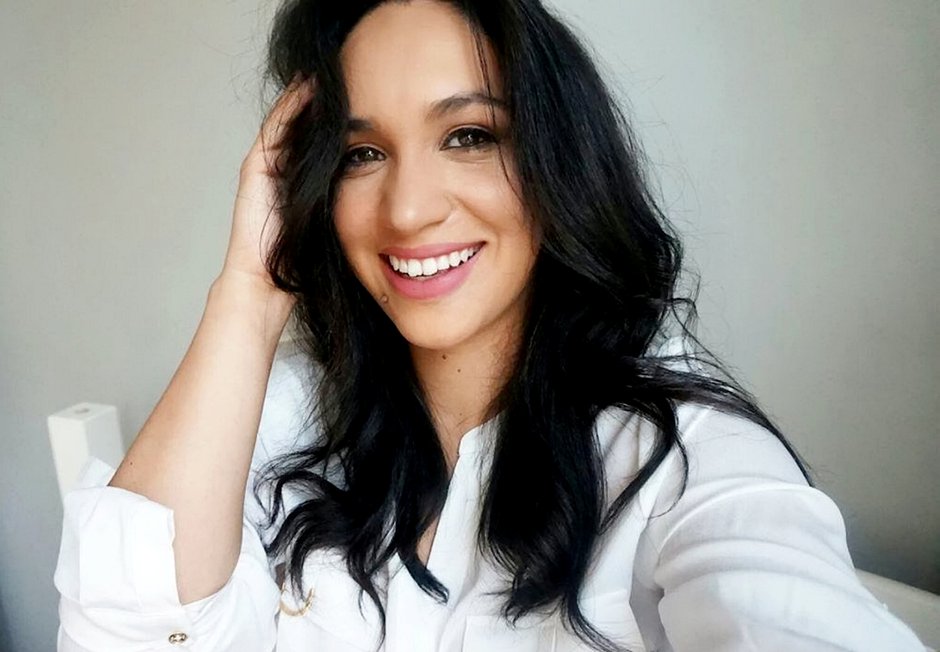 An American air hostess who looks like Meghan Markle has been confusing passengers - and says she gets mistaken for her ten times a DAY.

Christine Mathis, 32, is an air hostess for JetBlue airline and has been getting mistaken for Meghan Markle ever since she starred in the TV show 'Suits' in 2011.

As Meghan's fame grew and her relationship with Harry appeared in the press regularly, doppelganger Christine from New Jersey was stopped more and more.

Now, the mum of one claims she gets approached up to ten times A DAY by passengers and members of the public who are convinced that she's a celebrity.

After years of being mistaken for the famous actress, Christine has signed up with an agency to find work as a lookalike.

Christine said: "I started getting mistaken for Meghan years ago when I worked in first class - passengers would stop me and say I looked like 'that girl from Suits'.

"It happened a few times so I obviously googled Meghan and it was really flattering - she's absolutely stunning, so it's definitely a compliment.

"When she started dating Harry, I was getting stopped more and more, and when they got married, it became a daily occurrence of people asking me if I was Meghan.

"I flew from LA to New York for work one day and security thought that I was her until they checked my passport which was hilarious.

"I also had a mole removed and my dermatologist was convinced that I was Meghan and just using a fake name to get the work done secretly!

"Passengers always tell me I look like her and say to me 'You're married to a Prince, why are you working as an air hostess?'"

"It happens so often but I really don't mind it, she's an amazing woman so it's really flattering to be mistaken for being her." 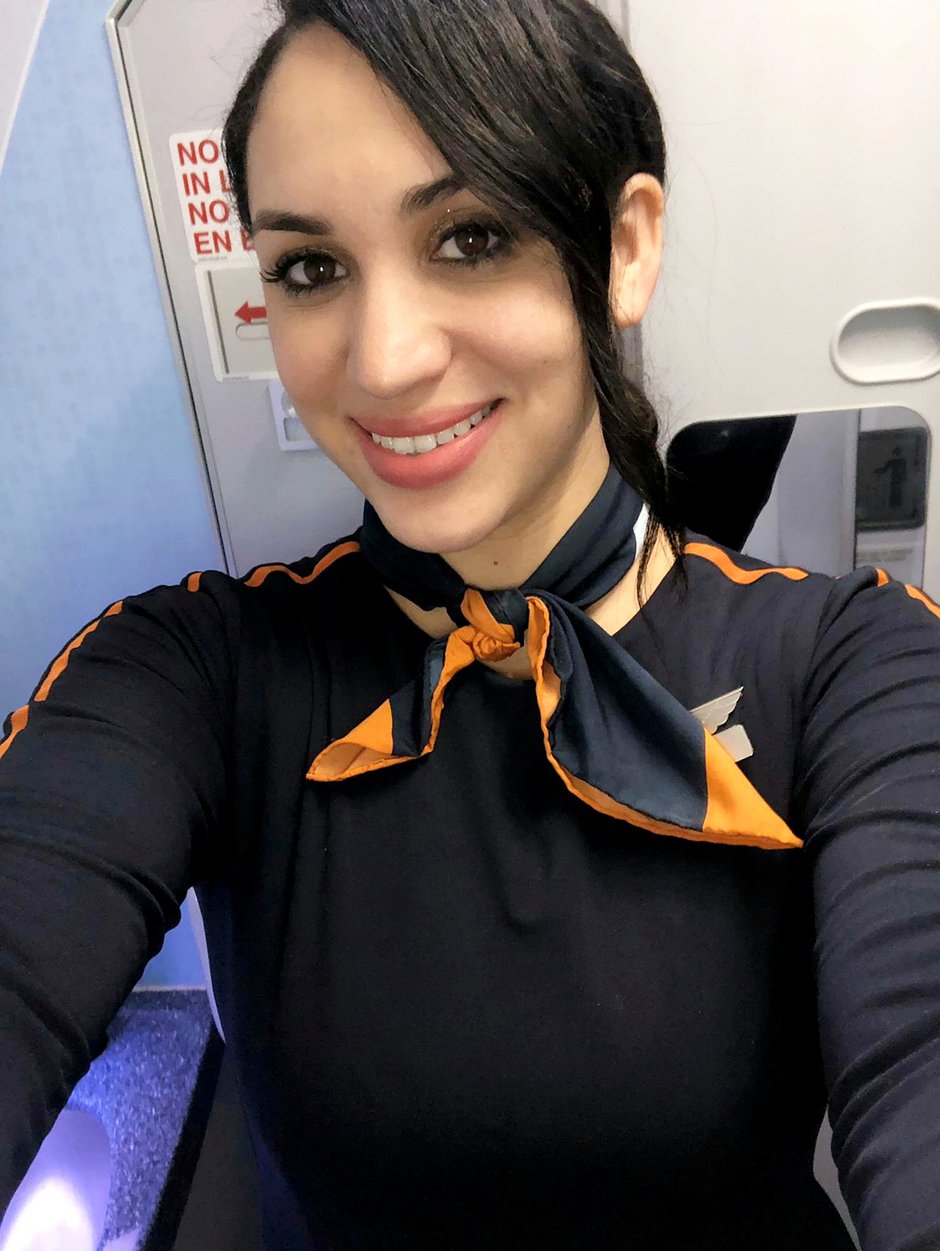 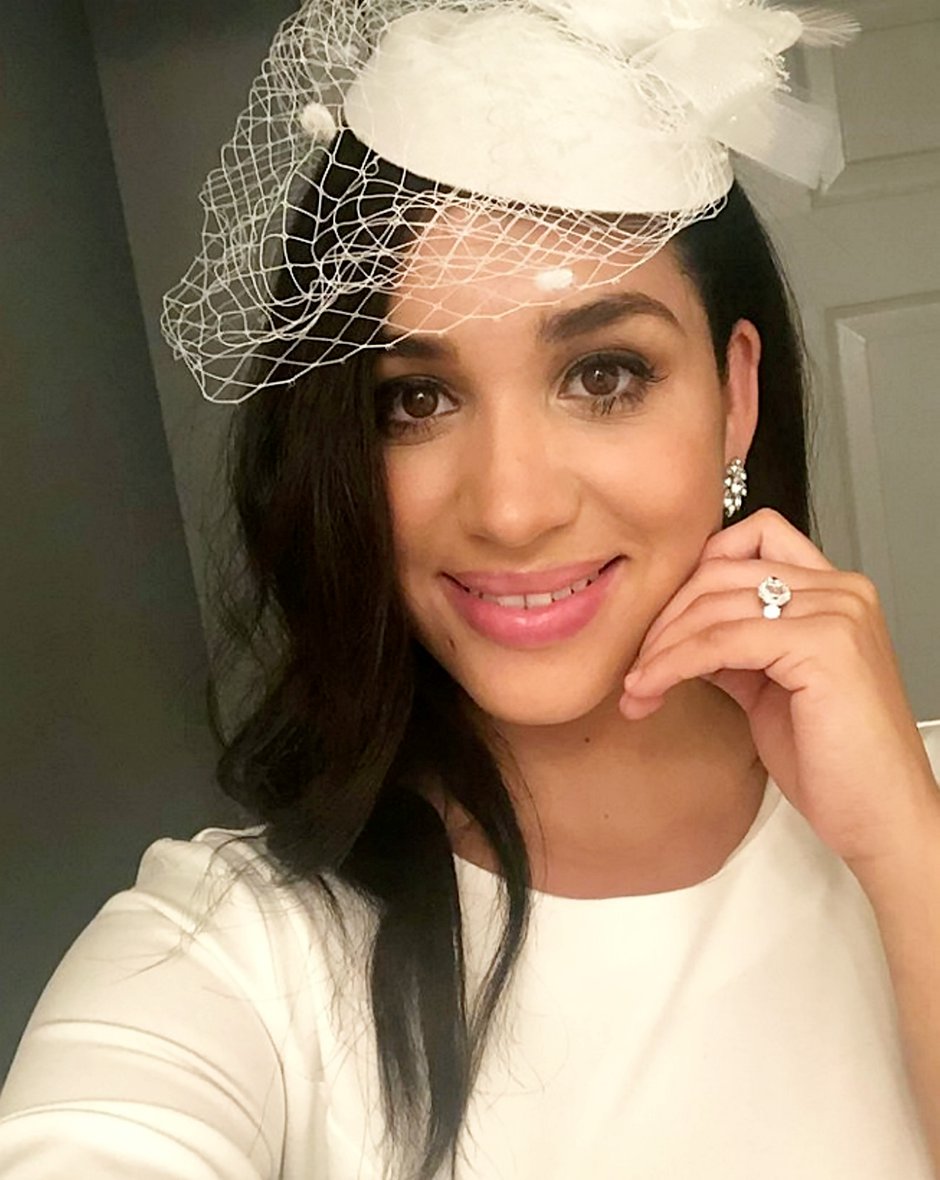 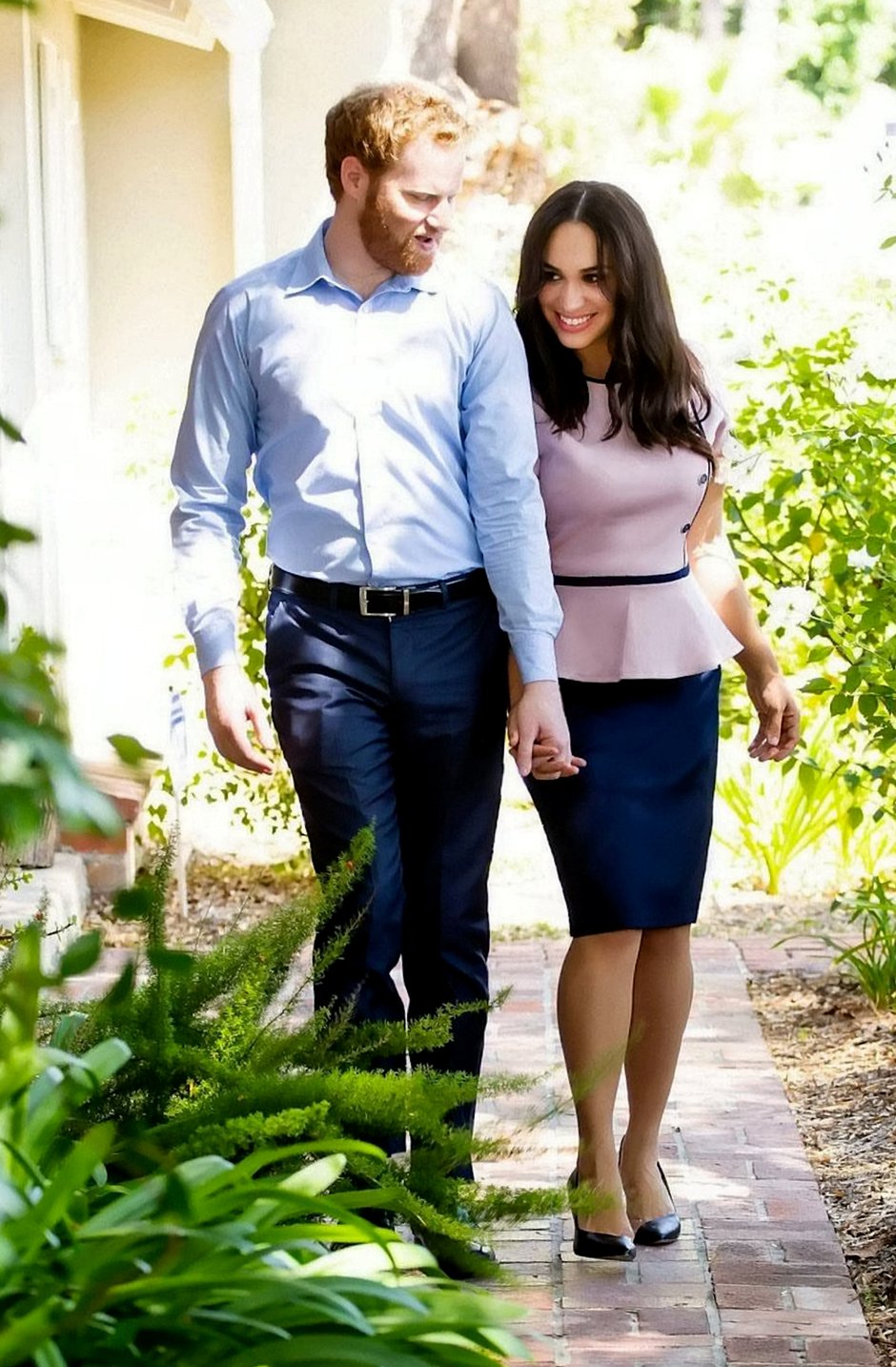 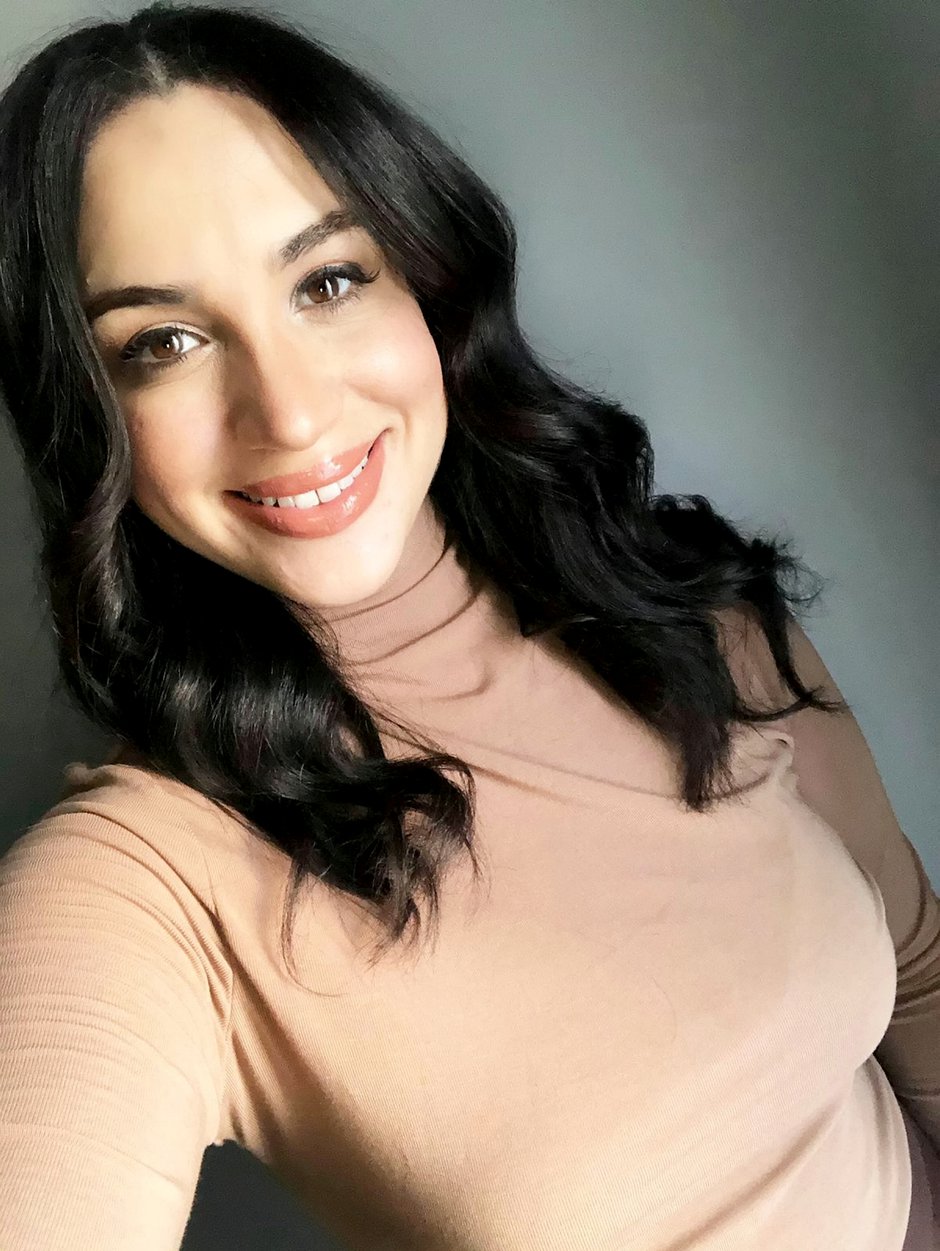 Although looking exactly like Meghan, Christine found her own prince long before the actress, falling in love with warehouse supervisor Pablo Smith, 37, in 2012.

The couple also became parents before Meghan and Harry, welcoming their daughter Alana in February 2018.

After years of being mistaken for the famous actress, Christine has signed up with an agency to find work as a lookalike.

She's already done a photoshoot with a Harry lookalike for the agency so she can start getting work as Meghan.

Christine said: "I've wanted to be an actress ever since I was a little girl and people are so convinced that I am actually Meghan that I thought why not see if I can get some jobs pretending to be her.

"I want to do corporate and TV work, but my absolute dream would be to play Meghan in a Lifetime movie about her.

"I only just signed up to an agency, and have already done a shoot with a Prince Harry lookalike which was a lot of fun but also weird pretending to be with another guy!

"We did the shoot at the Terranea resort and we were stopped at least 20 times. People were even taking pictures with us, it was a really fun experience.

"A lot of men do stop me to tell me I look like Meghan and use it as a kind of chat up line, which is bizarre, but I'm very happy with my boyfriend.

"Pablo does see the resemblance between Meghan and I, he does get why people think we are the same person.

"He gets teased a lot by his friends who say that he's Prince Harry, but he actually looks nothing like him - he looks more like John Legend!" 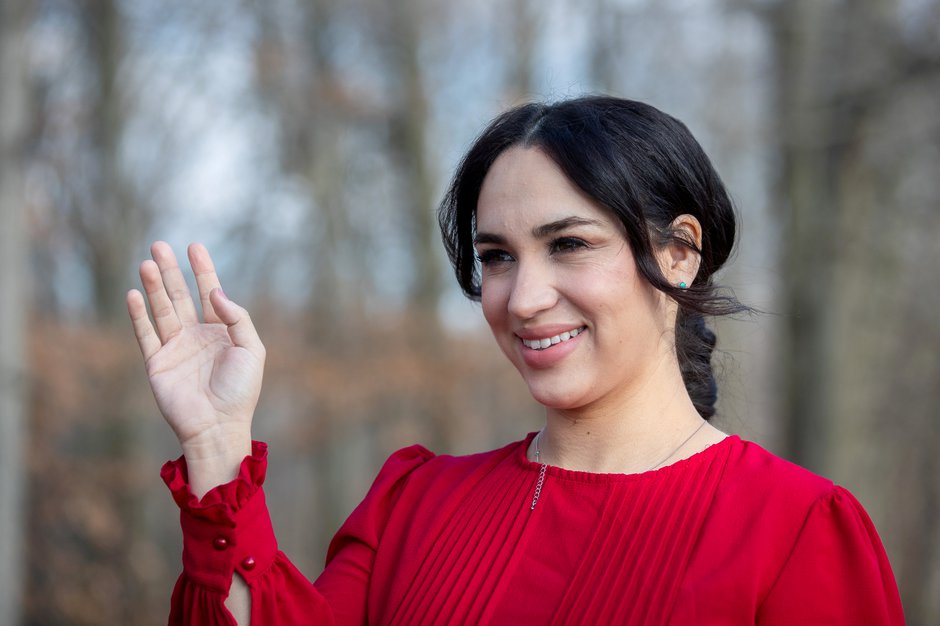