A brother and sister have become the first mixed sibling duo to row across any ocean - covering more than 3,000 miles in an incredible 43 days

Anna and Cameron McLean battled isolation, technical difficulties and were even tailed by a shark during their grueling journey across the fearsome Atlantic Ocean 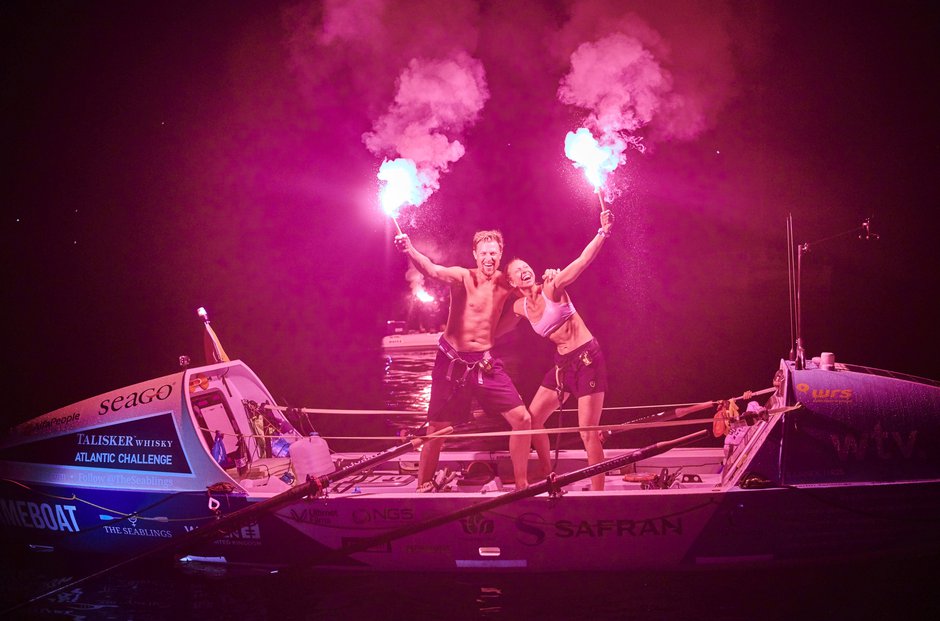 A brother and sister have become the first mixed sibling duo to row across any ocean - covering more than 3,000 miles in an incredible 43 days.

Anna and Cameron McLean battled isolation, technical difficulties and were even tailed by a shark during their grueling journey across the perilous Atlantic Ocean.

The team - dubbed 'The Seablings' - set off from the island of La Gomera, Canary Islands, before Christmas in their 24ft boat.

They reached Antigua on Saturday (Jan 25) after exactly 43 days, 15 hours and 22 minutes at sea - beating the previous record for a mixed pair by ten days.

The brutal expedition saw them experience extreme dehydration, fatigue and seasickness - which became so bad it was described as "totally incapacitating".

The pair, from Icomb, Glos., are hoping to enjoy some relaxing Caribbean hospitality for a week before they fly to the UK and their normal jobs.

Anna, 25, said: "Absolutely nothing can prepare you for the extremity of the Atlantic Ocean and just what it can bring. It is completely unpredictable.

"Our goal initially was to simply survive on our 24ft rowing boat.

"But as soon as the waves grew larger so did our confidence to overcome them and before we knew it our competitiveness to start racing.

"For me the toughest part was battling seasickness. It was totally incapacitating, as soon as I stopped rowing I was being sick.

"This meant I had to sleep on deck through the freezing nights as [being] in the claustrophobic cabin sloshing around in the waves made the sickness even worse.

"I couldn’t have asked for a better crew mate, best friend, and brother.

"Some of the highlights of the trip were when we were rowing together, laughing, singing at the top of our lungs and embracing being at one with nature.

"Now, safe in the arms of friends and family, a few hot showers and fresh meals later I look back on what this great voyage has taught me." 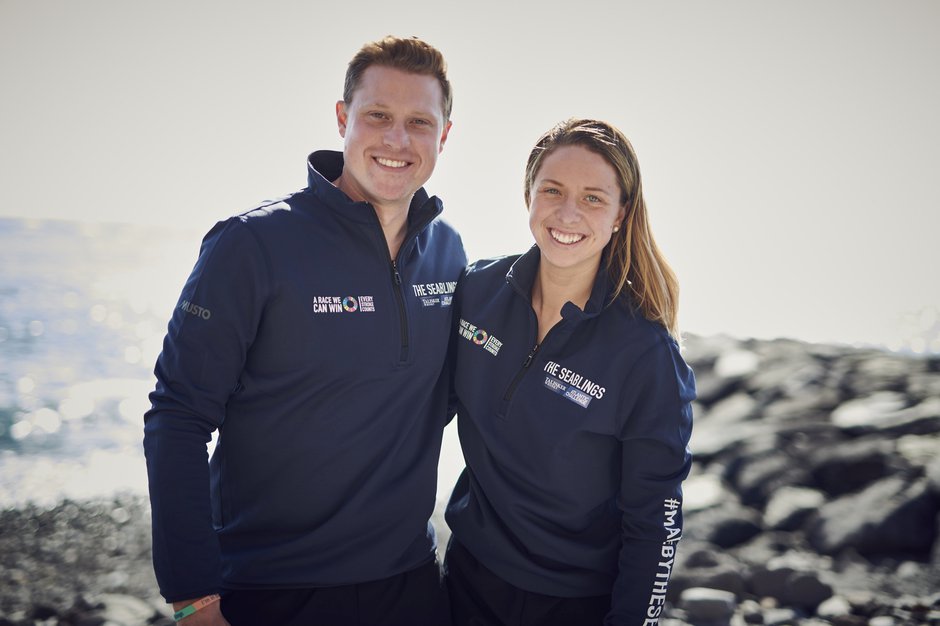 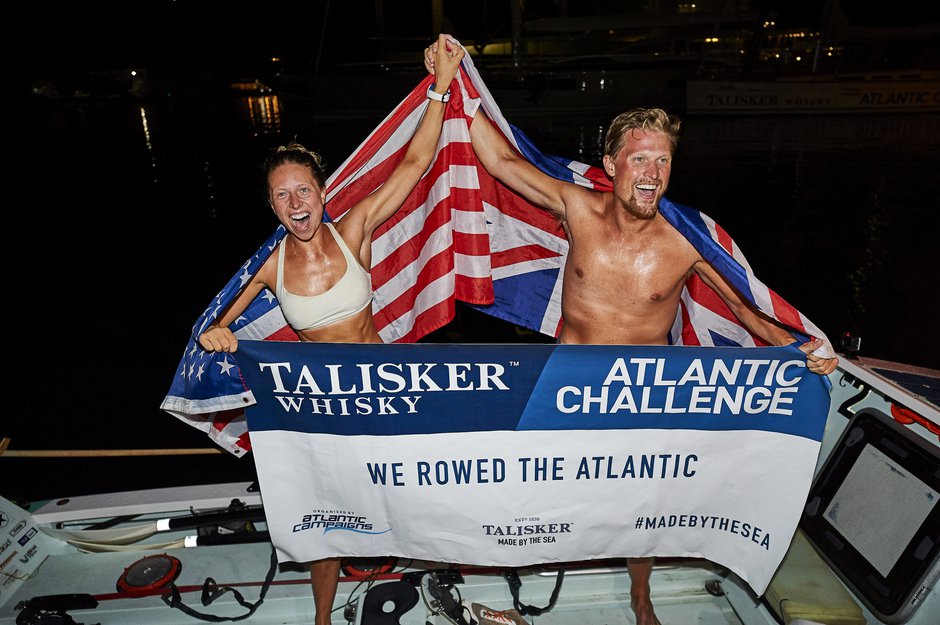 The pair completed the impressive challenge unsupported, eating from a bag and having foods like peanut butter for breakfast.

Dangers included other, larger vessels and the ever-present threat of capsizing due to the weather.

Their watermaker - which turns saltwater into drinkable freshwater - also broke at one point, which posed its own problem.

But they also got to see some incredible sights, including beautiful sunsets and pods of dolphins swimming alongside their boat.

Apart from each other, their only human interaction was with the captains of passing ships - and on social media.

Cameron, known as Cam, 32, said: "This epic challenge has changed me in so many positive ways.

"One being [that] I now have a much greater appreciation for our forefathers and grandparents who during the war had to ration everything they had.

"Realising our society today is way too disposable I will now make every effort back on land to reduce waste and to live a resourceful life style."

Their efforts in the Talisker Whisky Challenge 2019 have so far raised more than £25,000 for charity - and counting.

They are collecting money for UN Women UK, which supports projects around the world which empowers women.

Anna works as a consultant for AlfaPeople, a partner of Microsoft. She previously rowed at a collegiate level, at university in Clemson, South Carolina, USA.

Cam began rowing at school in Cheltenham, Glos., at the aged of 13. He is now training to be a commercial pilot.