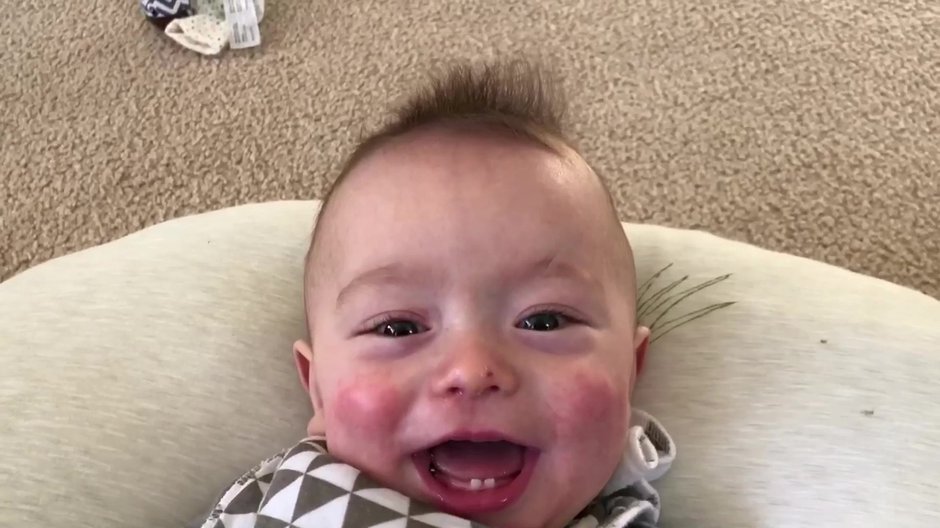 A dad who recorded his baby son every day for a year has edited the clips together to create a video which appears to show him singing AC/DC's rock classic 'Thunderstruck'.

Matt MacMillan compiled clips of little Ryan making noises before splicing them together in time with the music.

Angus Young's iconic guitar riff from 1990 is instantly recognisable as the video begins - with the one-year-old also providing several other parts as song progresses. 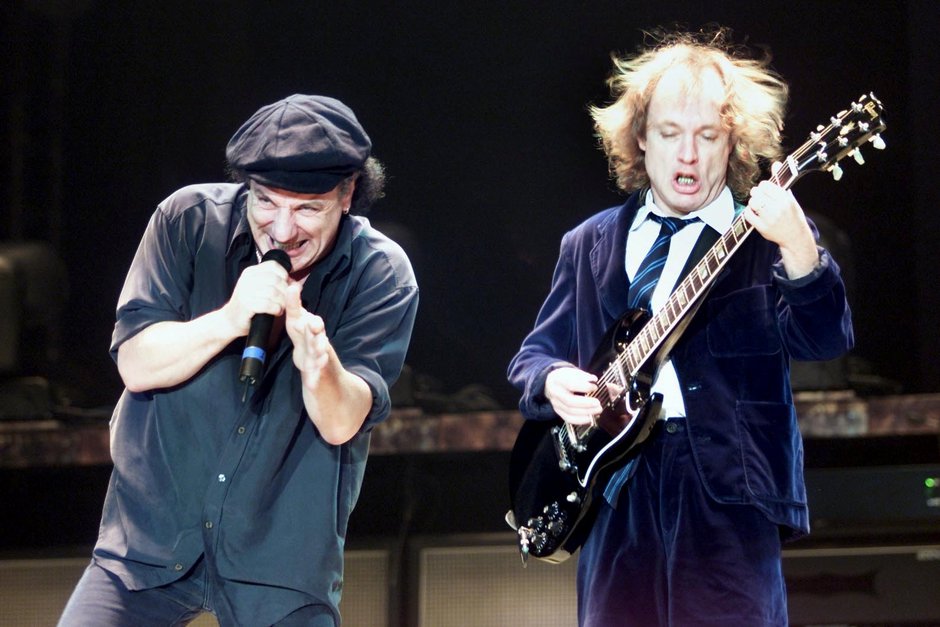 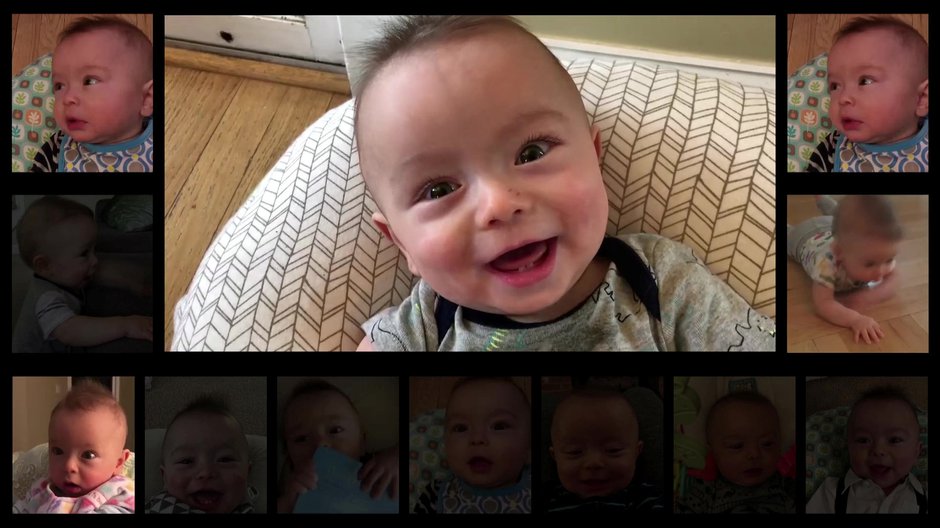 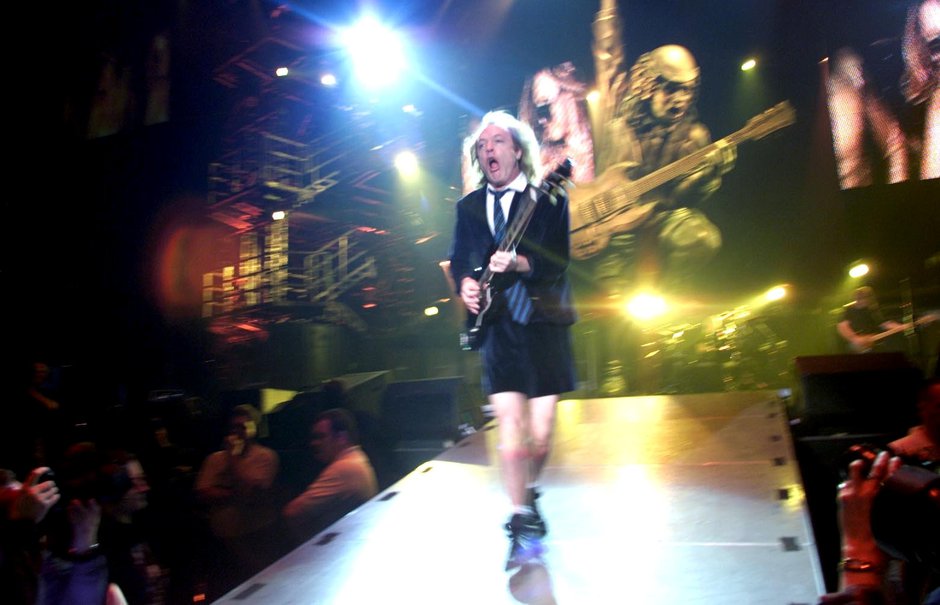 Matt, from New Jersey, USA, manually sorted 83 clips according to pitch then organised each according to note to create the track.

He found 21 notes in total - enough to carry the tune.

Angus then listened to the AC/DC track over and over again, figuring out the notes by ear.

He also used his son's sneeze as a cymbal, a clip of Ryan hitting a sofa with his hand for the drum and the child slapping the floor for the snare.