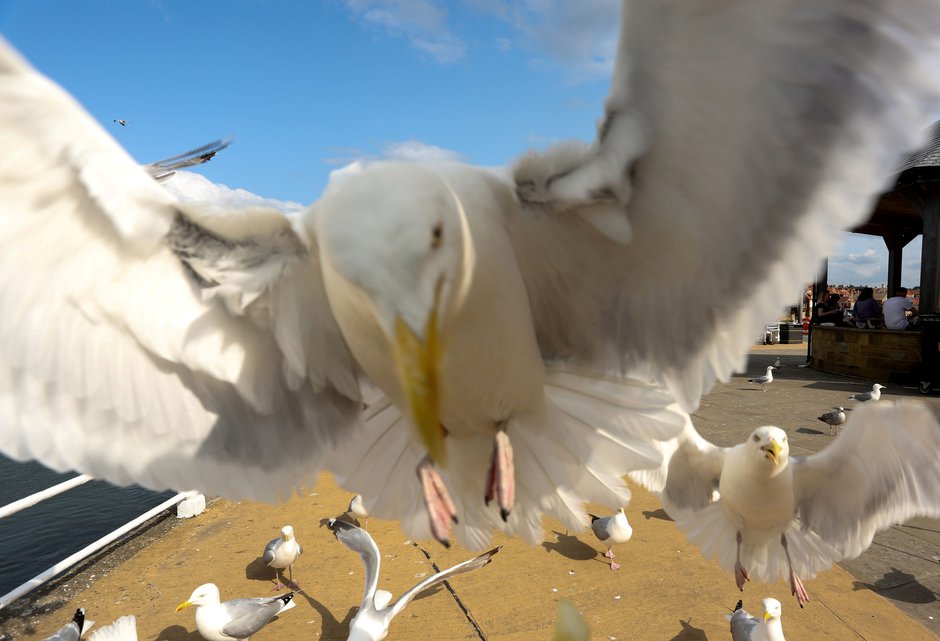 An elderly couple were held hostage in their seaside home by seagulls for six DAYS - and even ended up in hospital.

Roy and Brenda Pickard were unable to get out of their front door for almost a week after two seagull chicks slipped onto the canopy directly above their door.

The positioning of the baby gulls - just nine foot off the ground - meant any time Roy attempted to leave his home, he was confronted by two squawking adult seagulls.

At one point, 77-year-old Roy was hit so hard on the back of the head by one bird he had to be taken to hospital to treat the bloody wound.

Speaking about how difficult it has been to complete simple tasks while stranded inside, Roy from Knott End, Lancs., said: "The whole thing has been terrible.

"I've not been able to go out of the front door. If I try to get out of the door, the two adult birds are right there and I've got no chance. It's genuinely frightening."

He added: "My wife isn't well or very mobile at the moment so we're relying on me to get out.

"Thankfully, we have an integrated garage and I can get into it from the kitchen, open the garage door and drive out to get our shopping, but I have to leave the garage door open, which isn't ideal."

Retired ambulance man Roy can't bear to think what would have happened had he been injured more seriously by the seagull on his first attempt outside.

He said: "If that bird had hit me in the face instead of the back of the head, I dread to think how seriously injured I would have been.

"I had to go to Royal Lancaster Infirmary to get treatment but thankfully I could get in the car."

Frustratingly for Roy, Wyre Council revealed the gulls were Herring Gulls and are protected once nesting - which meant the couple had limited solutions available.

Frantic Roy also phoned the RSPCA, the RSPB and his local BBC radio station after the siege started last Friday (14/06).

Eventually BBC Radio Lancashire came out to the couple's home and arranged for a gazebo to be set up temporarily outside the door to provide some relief.

Roy has been left furious with the lack of help from the animal organisations. 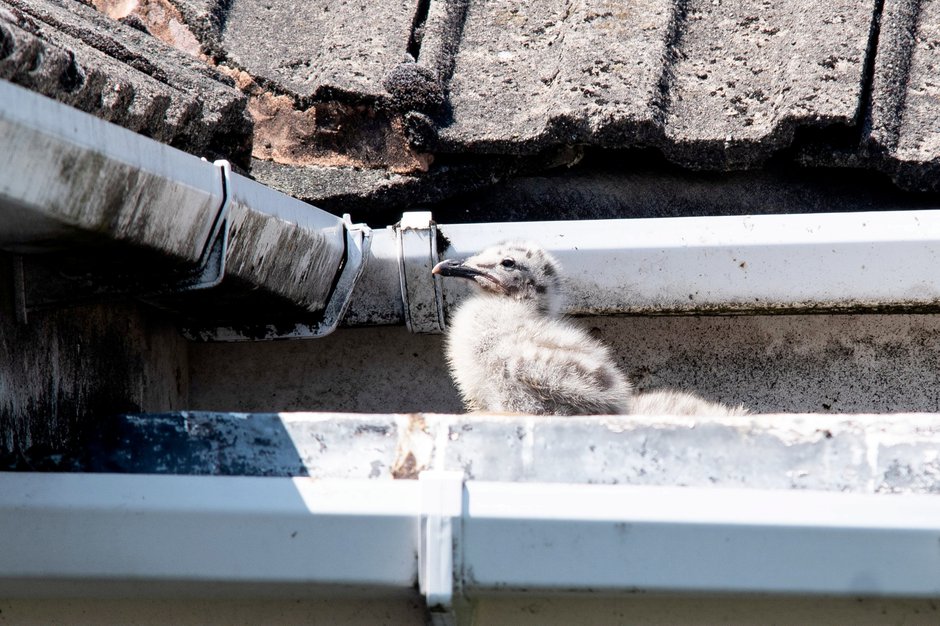 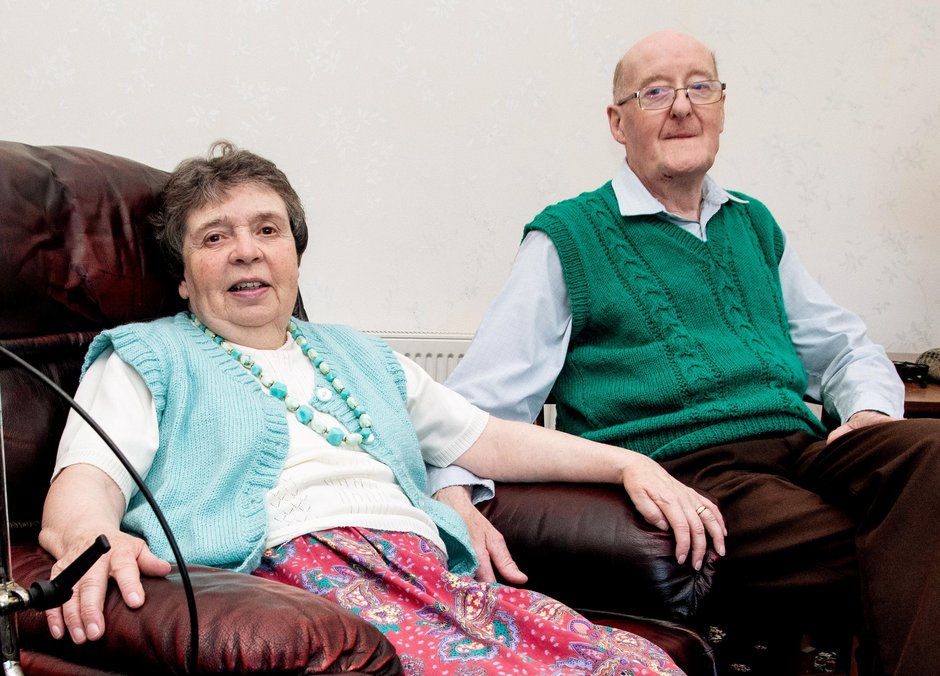 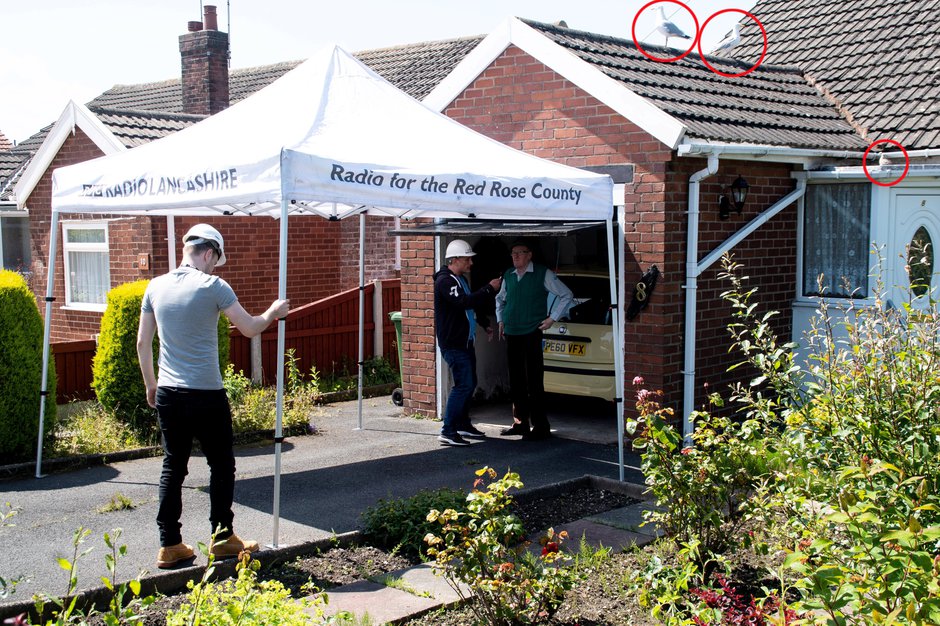 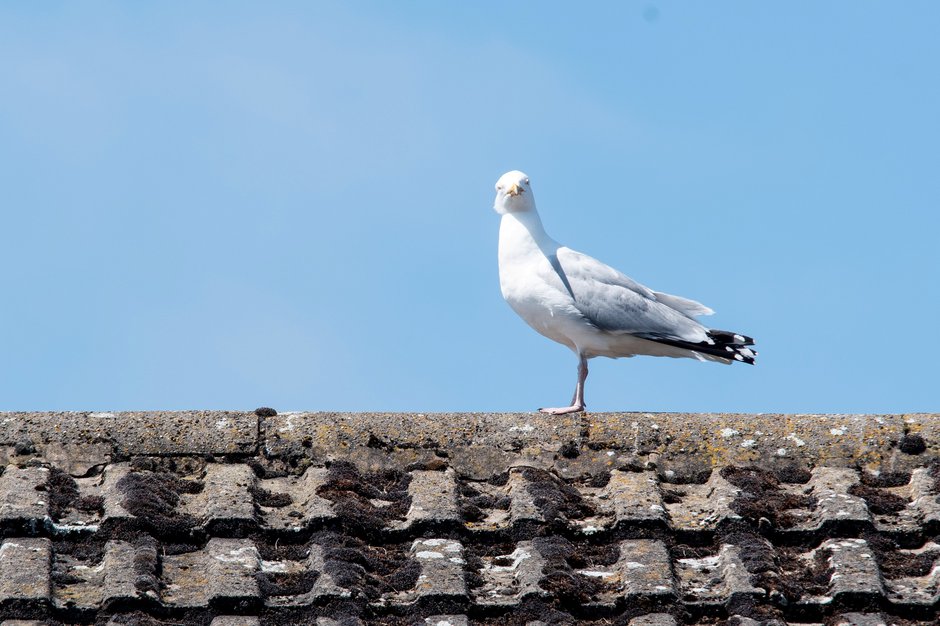 He said: "The RSPCA and RSPB have been no help whatsoever, they seem to put the rights of these birds above those of people, which is ridiculous.

"The public pays donations to keep these organisations going and this is what you get.

"Wyre Council sent a man down and he took a photo, and then they seemed to tell me they would bring someone else around with an umbrella to protect us.

"But they don't seem to be able to do anything about the birds - and these chicks could be there until the end of July.

"Why are seagulls protected? They are not an endangered species, they're a flaming nuisance."

A Wyre Council spokesman said: "“We sympathise with Mr Pickard’s situation, seagulls can be troublesome, particularly when nesting.

"We have visited Mr Pickard to assess the situation and have given advice on how he can deal with the gulls.

"For now, a solution is in place which will enable Mr Pickard to take his wife to her private appointment.

"The gulls in question are Herring Gulls and they are protected once nesting and so there are limited solutions available.

"We advise residents who have a problem with seagulls to bird proof their properties prior to the breeding season.

"We offer advice and support on our website on how you can bird proof you property at www.wyre.gov.uk/seagulls.” 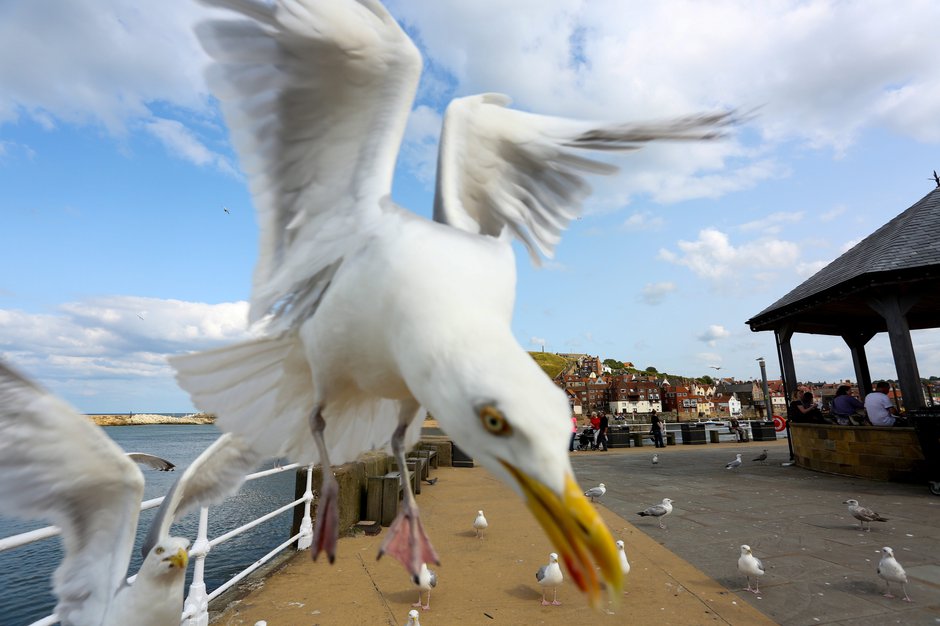